With 1.1 million inhabitants, Cologne is Germany's fourth-largest city and looks back on a city history that is almost 2000 years old. As a popular and well-connected metropolis on the Rhine, Cologne has been experiencing dynamic population growth for years and, like many other major cities, is facing major challenges: affordable housing must be created and urgent climate protection and adaptation measures must be implemented.

Under the question "How do we want to live in Cologne in 2030?", Cologne is facing up to the challenges ahead and has developed a compass and a central basis for future-oriented, strategic and sustainable urban development in Cologne in the form of the urban strategy "Cologne Perspectives 2030+".

As a partner city of the IBA Vienna, Cologne provides insights into its own urban strategy and other important instruments of urban development, the most significant development areas, sustainable neighborhood developments and exemplary redevelopment measures.

With its urban strategy "Cologne Perspectives 2030+", Cologne has developed a compass for future-oriented, strategic and sustainable urban development. It highlights the issues Cologne will have to deal with in the coming decades and where the players from politics, administration and urban society will have to join forces. All this with the aim of strengthening, developing and actively shaping Cologne as a liveable city in the long term.

In three future forums and various participation processes, the contents were publicly discussed and the contributions of interested Cologne citizens were included in the discourse on the city strategy.

The urban strategy sets two focal points for consideration, the combination of which provides a holistic basis for Cologne's urban development in the coming years:

While the 360-degree perspective addresses all fields of action of Cologne's urban development, the urban-spatial perspective deals with the spatial future of Cologne. The combination of both perspectives enables a comprehensive view of the fields of action and interrelationships of Cologne's urban development. The "Cologne Perspectives 2030+" are thus intended to form the basis for the actions of administration, politics and urban society and are currently in the political decision-making process.

The central element of the 360-degree perspective is the target framework. It consists of five guiding principles, which are substantiated by a total of 27 goals.

The "Cologne Perspectives 2030+" is a strategic concept that combines strategy and implementation in an action-oriented manner. It is designed as a learning process that can take up new developments and define further formats to involve the necessary stakeholders. This makes it an important step for Cologne toward a sustainable future.

Projects of the partner city 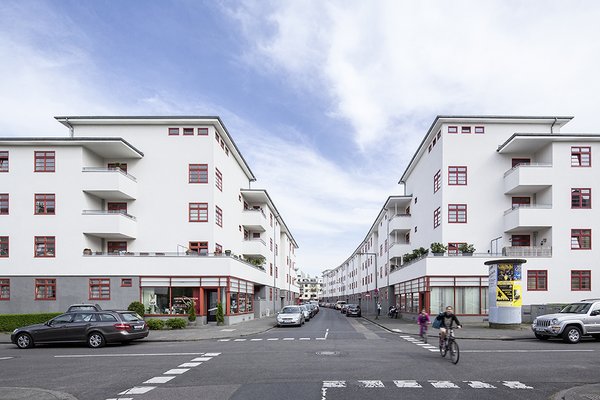 Where the Cologne district of Buchforst is located today, there used to be flat land, the so-called "Kalker Feld". GAG acquired an area of over 180,000 m2 there in 1926.
Read more 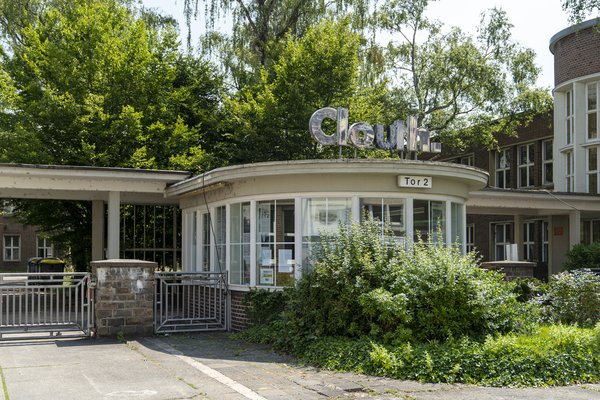 The city of Cologne acquired the site of a disused factory and launched an urban development competition. The goal was to turn the formerly industrial site into a new, valuable piece of the city: the Clouth neighborhood.
Read more 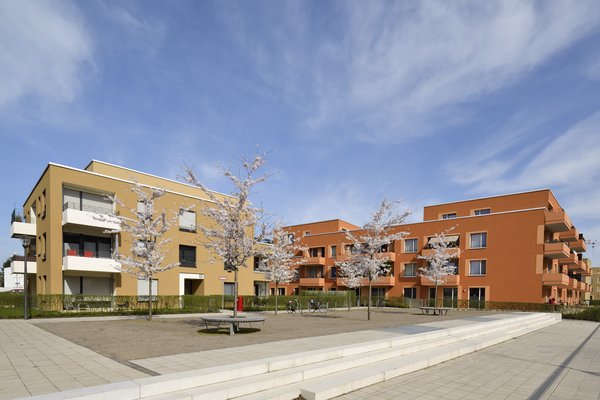 On a large open space in the Ostheim district of Cologne, GAG has developed a completely new neighborhood - the Waldbadviertel. Surrounded by wooded areas and a natural outdoor swimming pool, numerous housing projects have been developed.
Read more 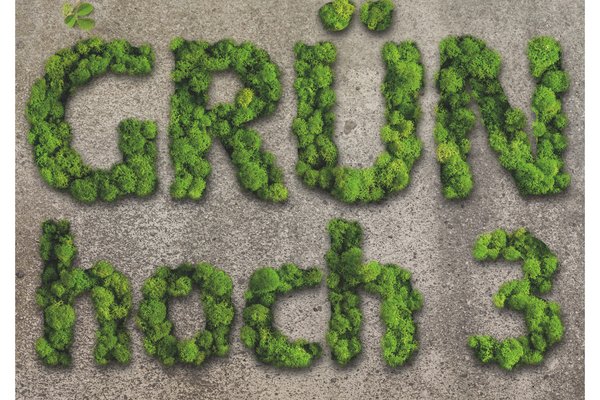 GREEN hoch 3 is a municipal grant funding program for the greening of roofs and facades and the re-vegetation of sealed surfaces.
Read more 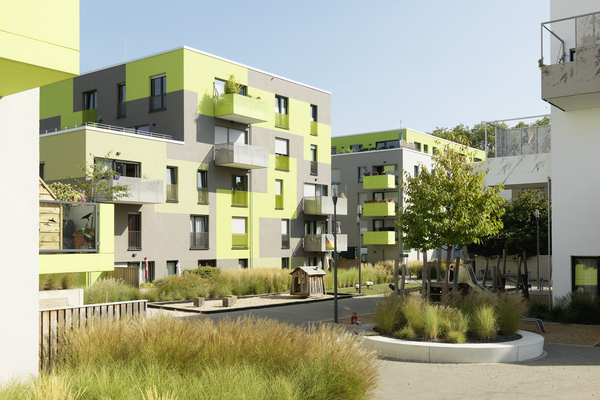 A new neighborhood has been created on an industrial wasteland on Grüner Weg in the Ehrenfeld district of Cologne. Fifteen buildings house not only apartments and commercial space but also a theater, a daycare center and a dementia community.
Read more 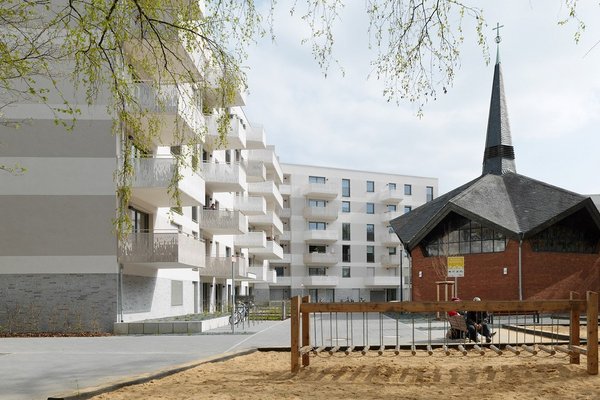 Affordable housing has been created on a site formerly used as a monastery in the Mülheim district. The new neighborhood impresses with its contemporary design and shines as a beacon far into the district.
Read more 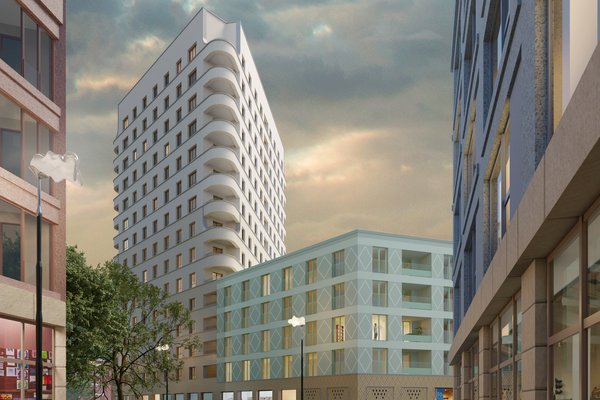 The project on Sechtemer Strasse marks the start of a new neighborhood that will become part of the new "Parkstadt Süd" district. The diverse public uses in combination with a colorful mix of apartments will create a lively neighborhood.
Read more 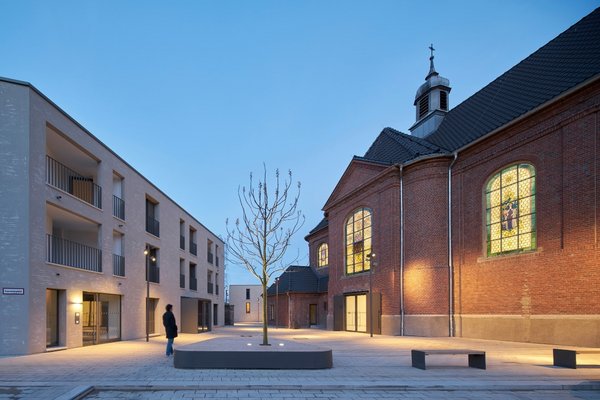 According to plans by Cologne-based LK Architekten, a total of 43 apartments for refugees and Cologne residents were built on around 2,700 m² of living space, plus counseling offices and an education and meeting center.
Read more 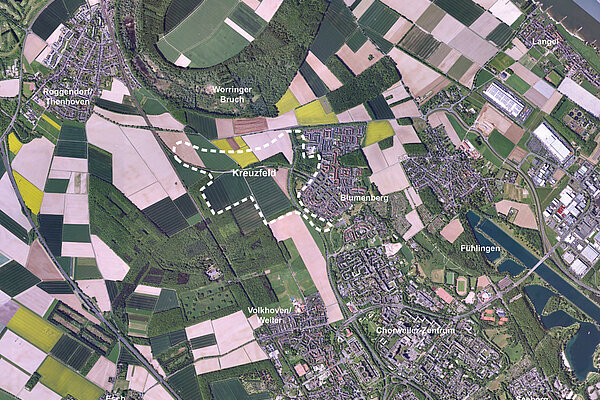 In the new "Köln-Kreuzfeld" district in the Chorweiler borough, 3,000 residential units and new jobs are to be created on an area of around 80 hectares. Particular attention will be paid to infrastructure and climate protection.
Read more 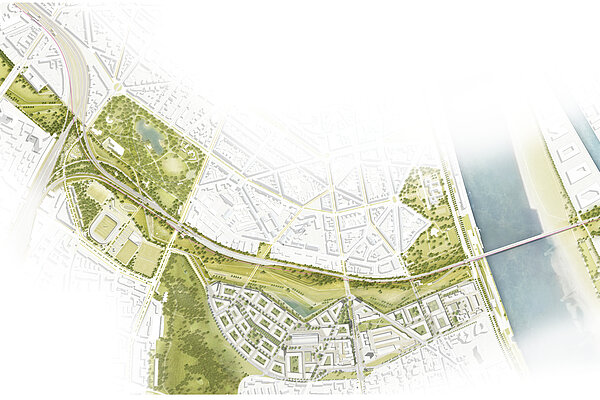 Parkstadt Süd is one of the largest and most important urban development projects in Cologne. Between Luxemburger Strasse and the banks of the Rhine, the inner green belt will be completed and new neighborhoods for living and working will be created.
Read more 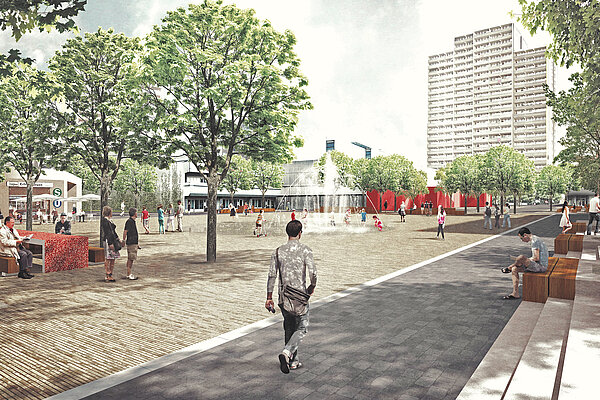 The Chorweiler district is a symbol of urban development in the 1970s and, as a large housing estate, suffered from a negative image. Three centrally located squares will be redesigned and the public space will take on a new meaning.
Read more 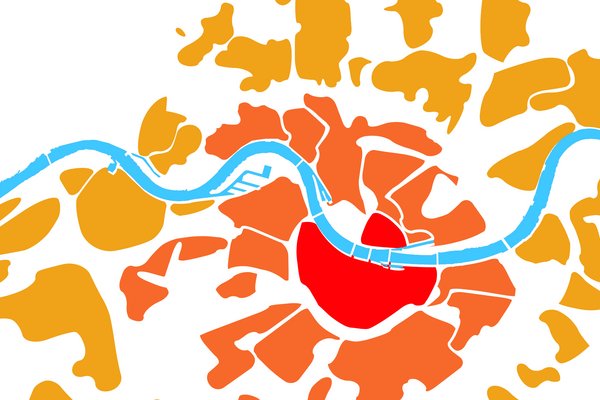 The "Köln Katalog" (Cologne Catalog) builds on the content of the "Cologne Perspectives 2030+" urban strategy and is intended to serve as a guide for action in the future for the development of residential typologies.
Read more 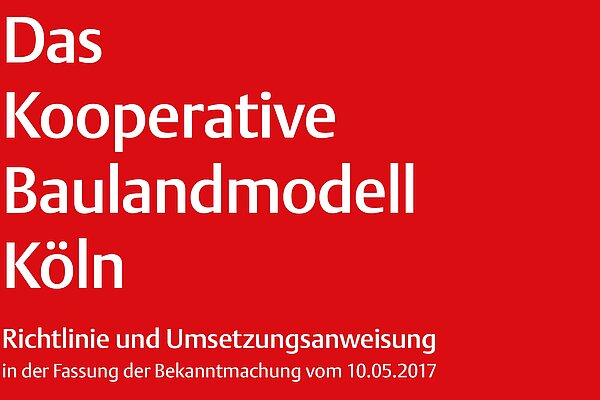 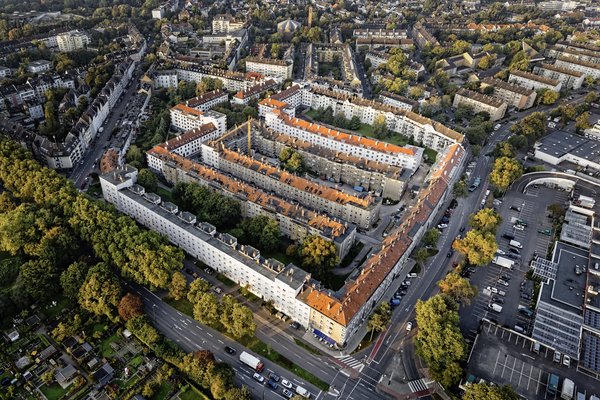 The Naumannsiedlung in the Riehl district of Cologne is a neighborhood rich in tradition. Under the motto "Continuing tradition", the neighborhood, which is characteristic for the district, was extensively modernized in the 21st century.
Read more 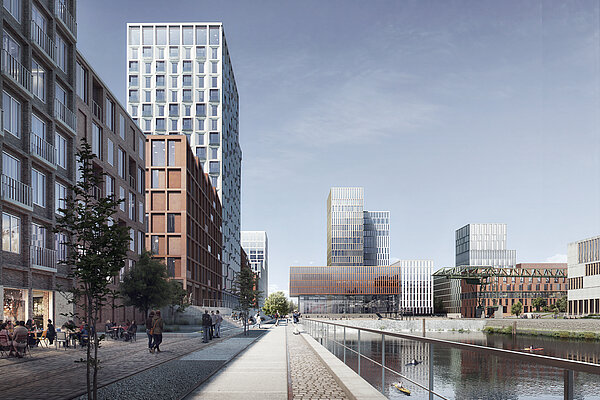 Cologne is gaining a new city district - located directly on the Rhine and within sight of the cathedral. With the development of Deutzer Hafen, the right side of the Rhine has a unique opportunity to reshape its face.
Read more 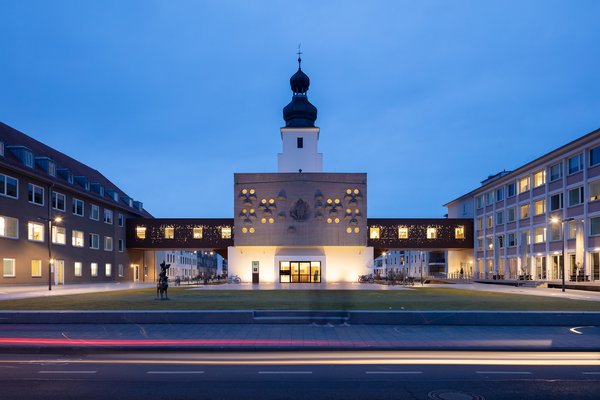 The housing project "anton + elisabeth" is a village in the city. It is composed of new buildings, listed existing buildings and the listed church building which forms the center of the new city neighborhood.
Read more